What are Capers? #1 Health Benefit and Best Prep Hack 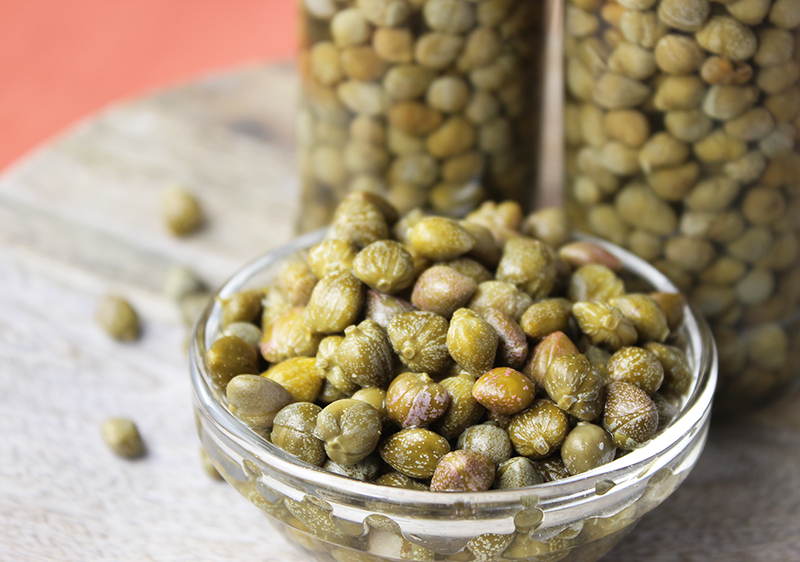 What are capers? A caper is a small olive-green unopened flower bud that is pickled to bring out its unique taste. Because of its strong flavor, it is used in moderation as a recipe ingredient or served as a garnish topping.

Also known as flinders rose, the caper plant species (Capparis spinosa) and its culinary use is often considered indigenous to islands and countries bordering the Mediterranean Sea.

This is a habitat in which caper tenaciously grows wild as a vine-like shrub. Consequently, it has been utilized for centuries as a staple seasoning of many Mediterranean diets in these culturally diverse regions.

Capers range in size from under 7 mm to more than 14 mm with about 6 different size classifications. The smallest size is called "non-pareil" and is the one most prized for its potent taste that's often described to have a greater floral and grassy essence.

If the bud and white-pink flower is left to grow, it produces a caperberry which is about the size of a small olive. Caperberries are sold pickled with stems attached. Although they have a caper-like flavor, they are less popular than the caper bud because of their seedy texture. 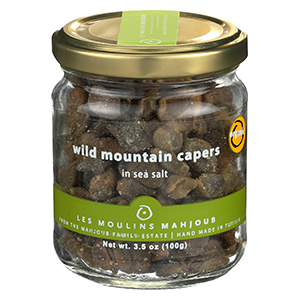 The caper genus Capparaceae is botanically very closely related to the genus Brassicaceae, also known as the mustard or brassica family.

Likewise, capers contain similar constituents like glucocapparin which converts to methyl isothiocyanate, a mustard oil compound. This is where they get their very sharp and intense mustard-like flavor.

Most Capers are Pickled Not Fermented

Most capers sold commercially are technically a "pickled food" rather than a "fermented food". The pickling process basically provides taste enhancement rather than probiotic health benefits. Like grape leaves, some foods just taste better when they are fermented or pickled to create a more desirable texture and tanginess.

While dry salt-packed capers are sometimes available from artisanal suppliers, again traditional pickling methods are the most common commercially. This process involves the immersion of raw caper buds in a vinegar and/or salt-water brine that is heat-pasteurized.

Although they can be made through fermentation techniques, raw capers for DIY use are hard to come by unless they are wild foraged. The nasturtium flower bud is often used as a substitute in non-caper conductive habitats because of its similar mustardy flavor. 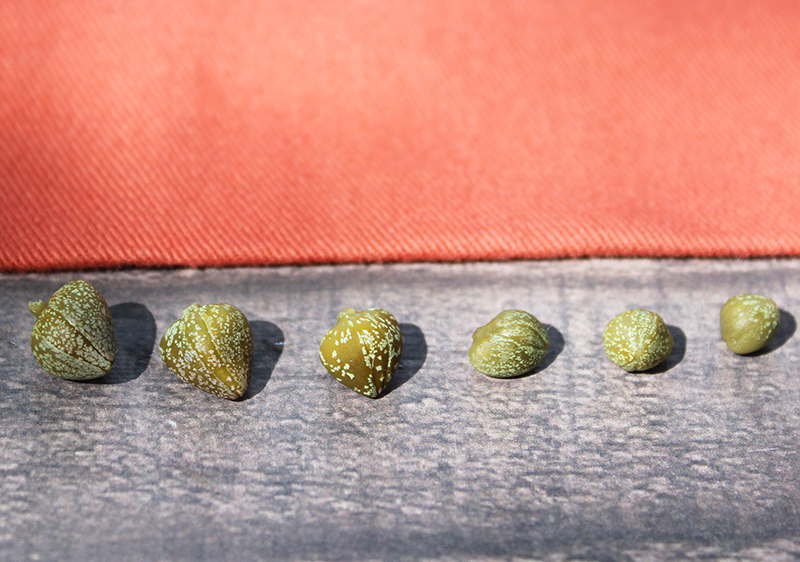 #1 Health Benefit of the Caper

When it comes to using the foods you eat to support overall health and wellness, capers might be one to include in your diet for not only their taste but also for their potential health-enhancing qualities.

Capers are known to be a food that is especially high in POLYPHENOLS which provide antioxidant properties when consumed. The rich polyphenol content is often associated with the plant's ability to adapt to harsh desert-like and semi-arid climates which require greater polyphenol protection against the elements.

The smaller tightly closed caper buds (or non-pareils) have been scientifically reviewed to be the most concentrated in polyphenol phytonutrients compared to later stages of development. This also coincides with their more intense flavor profile and slightly bitter taste.

Capers are in fact top on the list for polyphenolic flavonoid compounds such as QUERCETIN (*) as well as KAEMPFEROL (*).

Up close most caper buds have a white-speckled appearance due to the formation of RUTIN, a citrus flavonoid glycoside of quercetin.

Often found next to olives and pickles at your local market, they can be a nice selection to have on hand for added dietary polyphenols when making savory dishes or appetizers. 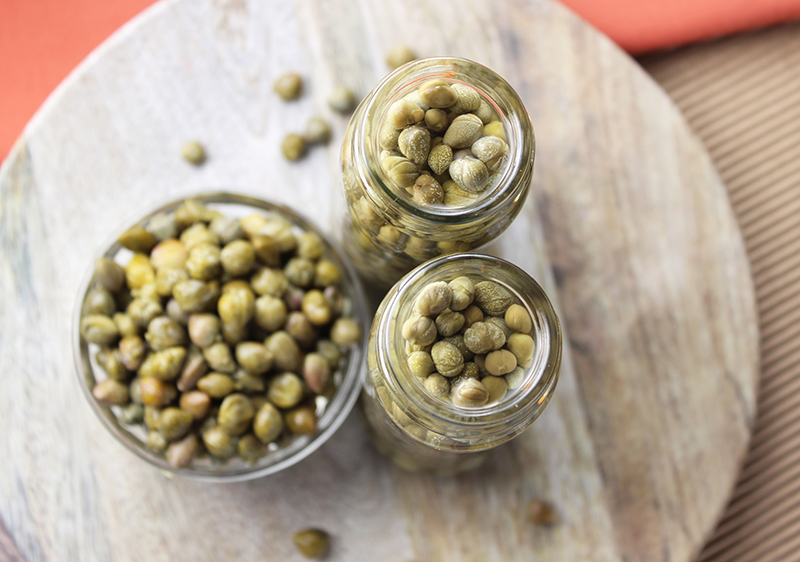 Unfortunately, one disadvantage capers have is that they are very salty, almost masking their unique and special taste.

Sometimes the saltiness of capers works well in recipes and can often replace the need for added salt. Yet, if you frequently enjoy capers as a food condiment or topping the excessive salt content can easily go beyond the recommended daily intake amounts for sodium.

While it is a common practice to rinse them before use, this doesn’t really reduce their salt all that much.

An often recommended hack to resolve this issue is to strain the vinegar and/or salt brine out and replace the jar liquid with pure water. Soaked for only a few hours, can reduce some of the saltiness so you just get the true flavor specific to these flower buds.

What are Capers Culinary Uses?

What are capers used for? Capers add a burst of flavor and texture to many savory dishes.

To some chefs they are considered a culinary delicacy while to others they are a traditional food garnish and recipe ingredient, especially in Greek, French and Italian cuisine.

They are commonly used as a topping for pizza, toast, soup or salads and likewise are a popular garnish on grilled fish, meat and roasted vegetables.

Capers should generally be avoided by those on a low sodium diet unless the salt is removed. Seek the advice of your nutritionist or health professional before adding them to the diet on a regular basis if you are pregnant, nursing, if you're taking any medications or have a serious health condition. 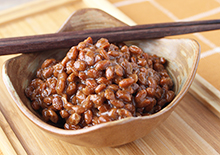 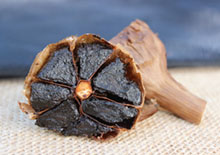 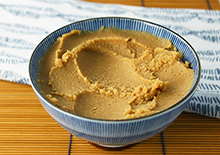 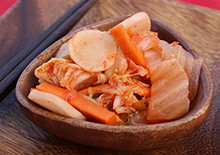